█ indicates that the dance move appears in the Short Version of the song, seen only in Dance Central 3's Party Mode, underneath the difficulty listed.

With the exception of the cost, all of the answers still apply if the song was purchased in a pack. 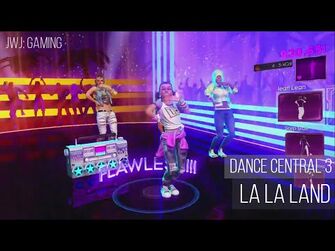